How Toyota Uses Odoo
After Just Six Months of Integration
15 October, 2018 by

Bizanova Limited, Matthew Seward
Toyota Material Handling France is a member of the Toyota Industries Corporation, which operates in 5 regions in the material handling industry. The company mainly focuses on manufacturing and selling forklifts throughout Europe, with their specialty being electric and IC-powered counterbalanced trucks under the Toyota brand. In addition, they also provide technical solutions and support, with 735 Toyota certified technicians available at an average of 25 km from any location.
In addition to their own production, the company also does some importing and exporting within Europe of trucks bought from Japan, China and the US. Depending on the customer's request, some of these are then modified in their factory in France.

A Quicker Return on Investment

A couple of years before implementing Odoo, Toyota Material Handling, underwent some big organizational changes in their group. The aim was to restructure their operations in order to properly manage their distribution network and supplier units in Europe: one in Sweden, one in Italy and one in France.
Before Odoo they had built in a custom-made solution for the configuration of their highly customizable trucks. These trucks are custom designed by their customers and represent nearly 40% of the business. The problem they were faced with was that behind the scenes, the factory in Italy was not equipped with an adequate solution to go through all the necessary steps:

As their previous solution was also used as the configurator, it meant that changing one part of the solution meant taking down the entire old system and replacing it with something else. Therefore, they did some research and found that they had two possibilities; to replace the old solution with a new custom-made solution or replace it with an out-of-the-box solution.

Toyota Material Handling didn't have an ERP in place, so that was one possibility they explored, but as they are in an "aggressive" market they couldn't afford to take risks with very big investments. They needed to a quick return on investment and a traditional ERP proved not to be the best solution for their requirements. That left them with a simple choice; to build their own system or to choose a cheaper solution - and the only solution that was able to pass the test was Odoo. For these any many more reasons, Toyota Material Handling decided to go with Odoo, with the official partner, Smile. 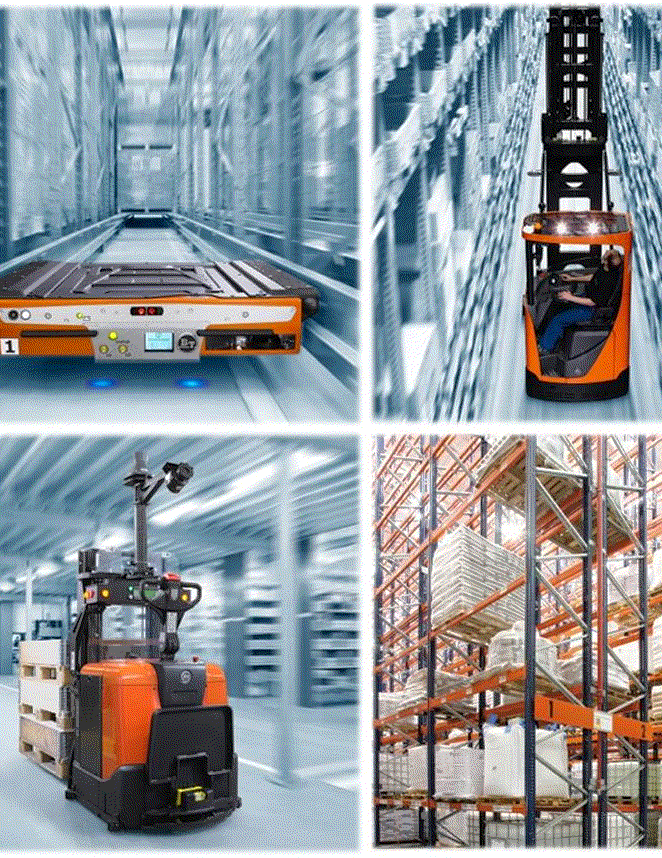 The Scope of the Odoo Implementation

Even thought their initial focus was on Sales, the scope of solution that was implemented was much bigger than that;